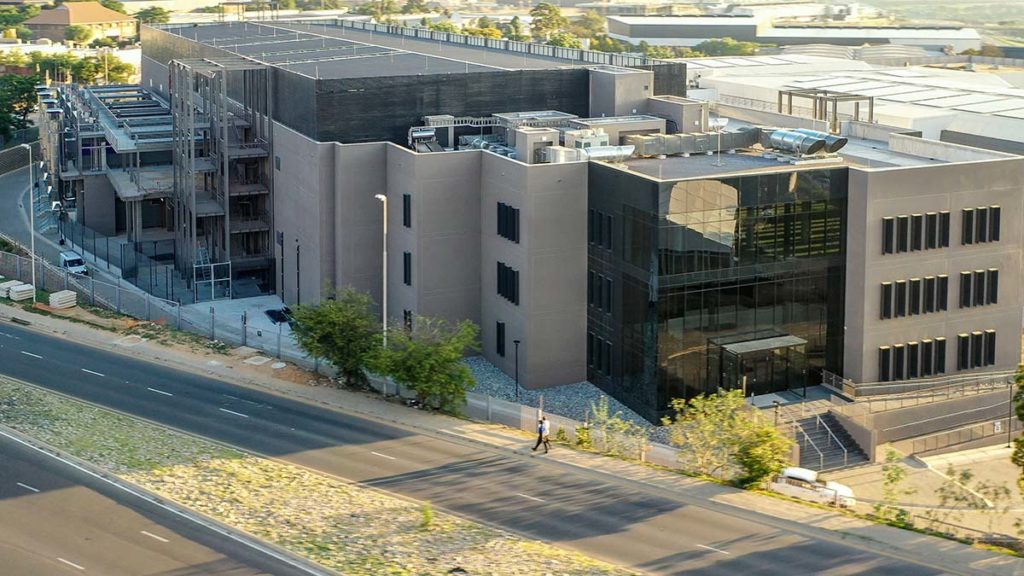 Africa Data Centres, a Cassava Technologies business and the continent’s leading carrier-neutral co-location data centre provider, has announced that it is expanding its capacity in Johannesburg to 100MW of IT load.

In addition, Africa Data Centres says it plans to expand its hyper-scale and enterprise focused data centres at its existing campuses in Midrand and Samrand and is securing land for a third location.

These announcements follow the recent launch of a new 10MW data centre at the company’s campus in Midrand.

These announcements represent a step forward in Africa Data Centers’ expansion plans announced in September 2021, which are the most ambitious data centre expansion plans Africa has ever witnessed.

Africa Data Centres has set aside $500m to enable the company more than double its already significant footprint in Africa, which will boost digital transformation on the continent.

According to Duproz, the plans announced today for Africa Data Centres’ Johannesburg facilities are an integral part of the expansion, as South Africa is one of the key data centre markets in Africa, and a gateway for smaller neighbouring markets.

“Today’s announcements by Africa Data Centres and our expansion plans, highlights our commitment to accelerating digital transformation in Africa. Growing our data centres footprint is a key part of delivering on our vision of a digitally connected future that leaves no African behind ” added Hardy Pemhiwa the President & CEO of Cassava Technologies.