Expected to grow at a CAGR of over 12% between 2019 and 2025 to exceed US$3 billion, Africa’s data center market is steadily emerging, especially as the continent attracts interest from major global providers who are looking to expand into new regions. The introduction of new network services and technologies is advancing the region and providing Africans with all new opportunities for growth, innovation, and transformation.

Africa Data Centres’ CEO, Stephane Duproz, shares his insight into the developing market and explores the opportunities that colocation services and facilities present for both operators and enterprise businesses now and in the future.

Drawing attention to an emerging market

The last few years have seen many major cloud and colocation providers look to the African market to expand their operations, which is giving rise to the market’s steady emergence as a hotspot for the industry.

“With new international and local network and cloud service providers continually adding to our ecosystems, we have found a steady increase in the demand for data centers and colocation infrastructure this year,” says Stephane Duproz, CEO, Africa Data Centres.

“New managed service providers with new cloud offerings are popping up all the time, and, with that, we have noticed more enterprises taking advantage of our rich network and cloud ecosystems, and that our data centers are becoming hubs for innovation,” Duproz says.

This increasing demand for data center facilities and infrastructure – which was initially more concentrated in Johannesburg, Cape Town, Nairobi, and Lagos – is now expanding across the continent, according to Duproz. This is challenging African operators like Africa Data Centres to invest in extending their footprint and consider deploying edge data centers in new locations.

In order to capture the growing demand for colocation and network services in Africa, more and more data centers are being powered on – and operators are focusing on how best to provide services to customers in the most efficient and cost-effective way.

Despite the fact that a higher standard exists for data center operations based on the Uptime Institute’s classification system, Tier III facilities are favoured by many African operators who are wanting to provide reliable, yet affordable, colocation services to their local and international users.

With only about a 0.015% difference in availability between a Tier III and Tier IV facility, the lower standard data center only requires 48 more minutes worth of interruption per year than a Tier IV facility, which is easily justifiable in the minds of some operators who seek to balance out this solution with other benefits that a Tier III system can offer.

“The benefit in terms of availability does exist with Tier IV facilities but it isn’t huge, and that is generally why commercial data centers, like ours, go for Tier III,” Duproz says.

The costs associated with operating and maintaining a Tier IV facility are also quite hefty, which can deter some operators from committing to the highest standard to run their systems. Duproz believes cost-efficiency to be key in colocation provision, which is why all but one of Africa Data Centres’ facilities are Tier III.

“A very large majority of commercial data centers are designed under Tier III because, business-wise, that’s what makes the most sense,” he says, adding that it provides the best balance of affordability and reliability for customers in the African market.

The concept of Tier III+ has also started to emerge as an unofficial ranking of data centers, where facilities adhere to most of the typical Tier III constraints but feature several ‘add-ons’ to their redundancy configurations, according to Duproz. This type of setup, which many of Africa Data Centres’ facilities utilize, enhances the capabilities of a Tier III facility, and can mean that it is Tier IV-Ready even while being deployed as a Tier III data center.

According to Duproz, these Tier III+ configurations will continue to satisfy the needs of African customers who are content with operating in concurrently maintainable facilities, while providing them with additional benefits for colocation without the higher price.

With the introduction of new network services and technologies into a region that’s still developing and building momentum in this space, colocation will undoubtedly have major impacts on how business functions moving forward.

As colocation becomes more prevalent, African business executives are becoming more aware of the criticality of their IT infrastructure, according to Duproz, which is seeing more and more African businesses secure their mission-critical data and workloads in off-premise locations.

“Everybody at the moment, particularly those who work in an IT department, are realizing that they need to stop putting their IT tools just in the office at the end of the corridor on premises, and start putting them in a more secure environment,” Duproz says, which is inevitably prompting the adoption of new IT strategies within African businesses.

With 60% of the population living without Internet access, as of 2018, according to Internet Society, Africa’s exposure to connectivity and colocation will also prompt significant shifts in the way Africans live, work, and communicate in the near future.

“The data center market in Africa is enabling digital transformation across the continent, and is catalyzing the provision of digital services to millions of people,” Duproz says.

“Being Pan-African, our data centers are connected, which encourages cloud service providers to extend their platforms and services into the market, ultimately bringing digital growth opportunities to Africans.”

The African data center market is one that is gradually on the rise, and is evidently prompting many changes in the way businesses and people operate in and around the continent. As both local and global providers continue to expand their operations to capture the steadily growing demand for colocation and network services, Africa will thrive as an emerging market for the industry in the coming years. 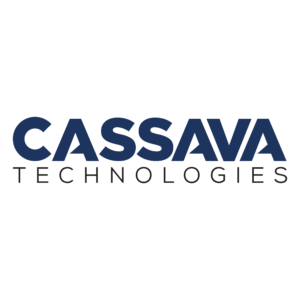 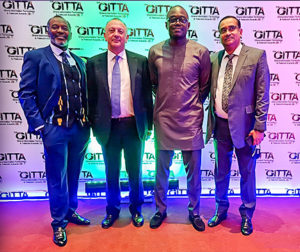 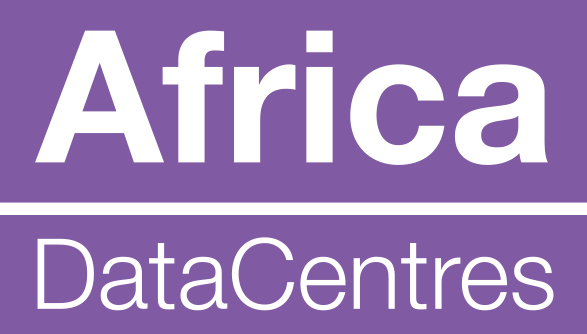