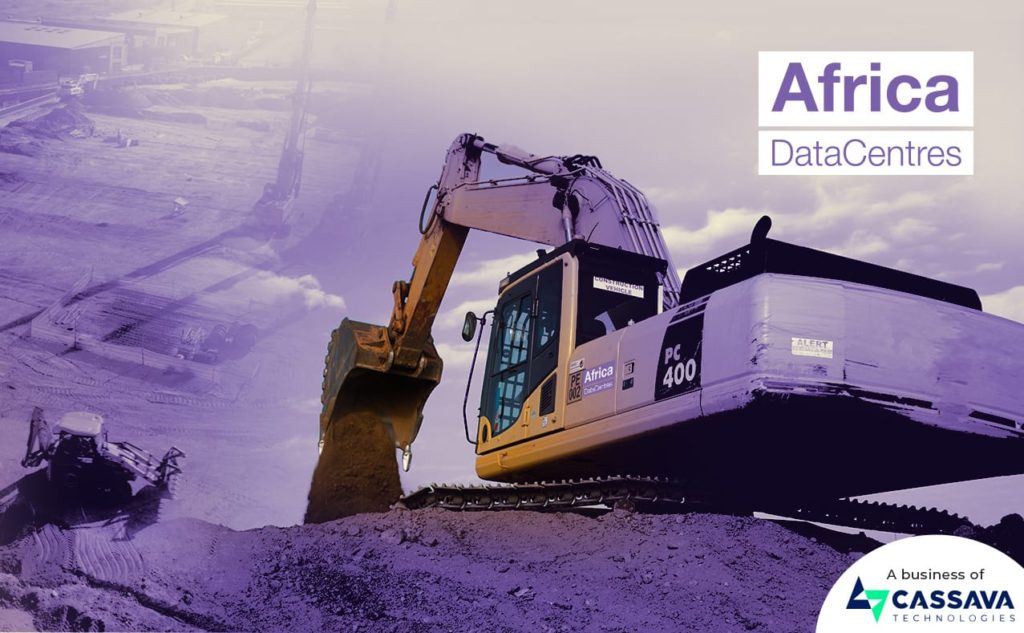 Africa Data Centres, a business of Cassava Technologies, a pan-African technology group, announced that it has broken ground on the expansion of its Samrand facility in Johannesburg, from 10MW to 40MW of IT load.

“The expansion,” says Tesh Durvasula, CEO of Africa Data Centres, “will happen in multiple phases. The construction of the first phase is starting today and will deliver 20MW across eight data halls by 2023. The next phase will include an additional 10MW of IT load by the end of 2025. The infrastructure will be fully modular with all critical plant rooms being prefabricated off-site.”

The company recently said it is expanding its capacity in Johannesburg to 100MW of IT load. This announcement comes hot on the heels of the recent launch of a new 10MW data centre at the company’s campus in Midrand and the expansion of the organisation’s operations in Accra, Ghana.

This will see the data centre giant building large hyper-scale data centres across Africa, including the top five data centre markets in North Africa, namely Morocco, Tunisia, Kenya, South Africa and Egypt.  “Our unmatched investment of $500m will enable Africa Data Centres to build numerous interconnected, cloud- and carrier-neutral data centres across the continent. It will more than double our already significant footprint on the continent and aims to help Africa achieve its digital transformation goals,” he added.

The breaking of ground for Africa Data Centres’ Johannesburg facilities is an integral part of the expansion, as South Africa is one of the most important data centre markets in Africa and a gateway for smaller neighbouring markets.

“South Africa is a strategic location, being at the southern-most point of Africa and is undoubtedly the de facto data centre and technology hub for the sub-Saharan Africa region,” adds Durvasula. “This, in conjunction with the increasing fibre connectivity brought by both undersea and terrestrial fibre networks, makes it at the vanguard of data centre expansion on the continent”.

Africa Data Centres continues to invest heavily into the region’s ICT infrastructure and can now confidently say it is the continent’s largest and best data centre operator. The organisation’s carrier- and vendor-neutral offering ensures that clients can access interconnection and best-in-class data centre infrastructure. In addition, the expansion of the Samrand facility, and growth plans, shine the spotlight on our dedication and commitment to driving digital forward in Africa.