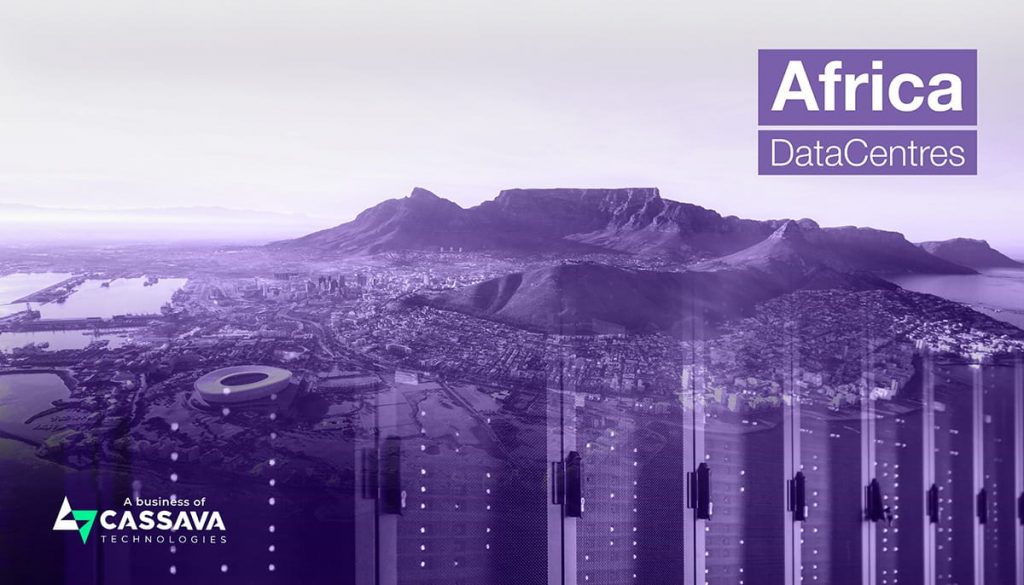 Africa Data Centres, a business of Cassava Technologies, a pan-African technology group, is pleased to announce it is building a second data centre in Cape Town. The new facility will be in the north of the city and will have an IT load of 20MW. Construction is underway, and the facility will be up and running by mid-2024.

According to Tesh Durvasula, CEO of Africa Data Centres, the company is building this second facility to meet demand in the region and beyond, “Cape Town is a thriving city and the second largest economy in South Africa. It is regarded as the country’s IT and software hub, and we are seeing significant growth in the data centre market in the region. It is a preferred site for both global and local providers of cloud software and IT services. We built and operate the first hyperscale colocation data centre in the city, which already houses a number of global providers alongside major South African enterprises and government, and this second facility will add capacity to the region, and redundancy too.”

The construction of Africa Data Centres’ second data centre in Cape Town is part of the group’s ongoing and substantial investment in infrastructure in the Western Cape province, and reflects its confidence in the economy of the province and of South Africa, the continent’s largest IT infrastructure and services market.

The build is also part of Africa Data Centres’ wide-scale African expansion drive, which will see the company building several new facilities across the continent. Africa Data Centres is investing further into the African market and is targeting Cape Town as a place to put deployments to offer a choice of world-class facilities. This enables customers to put down multiple sites for redundancy or simply gives them an additional option in the market.

In terms of size, the data centre will be 12,000 square metres of white space or the space available for customers to lease, although the physical site will be much larger than that. “Similarly, although many competitors speak of the load in actual power, we prefer to think about this number from a customer’s perspective and always work on IT load,” added Durvasula.

“This second data centre facility in Cape Town increases the number of our data centres in South Africa to four and is part of our investment program to deliver an additional ten data centres in Africa. I would like to acknowledge the Western Cape Provincial Government and the Western Cape Department of Economic Development who have been extremely supportive as we expand our data centre facilities in Cape Town,” said Hardy Pemhiwa, Group President & CEO of Cassava Technologies.

The second Cape Town facility is being built to Africa Data Centres’ new standard modular design, which will be deployed across Africa in multiple markets and already in Johannesburg at the company’s flagship Midrand facility. The modular design pioneered by Africa Data Centres is leading-edge, and ensures rapid scalability and a standardised design that enables the data centre to be populated as and when required.

Cape Town is a prime location for data centres and within easy reach of all the submarine cable landing stations. In addition, the new data centre is positioned to provide geographic redundancy from the company’s other facility, which lies in the south of the city, offering customers the option of deploying in two locations.

The new build will have the same world-class security standards and will focus on the elements that matter, most to clients such as scalability, flexibility, and energy efficiency, to bring world-class, cost-effective solutions to all its customers in the region.