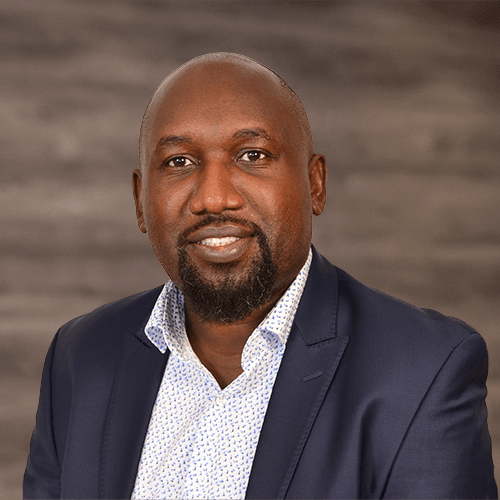 By Dan Kwach, Managing Director of Africa Data Centres East Africa Region. Africa, while enjoying rapid progress in areas like urbanisation and social transformation, has been slow in digitising – which has had deep economic and societal consequences for the continent.  Africa’s lagging digitisation can largely be attributed to the continent’s lack of resources – […]

Africa Data Centres, Africa’s largest network of interconnected, carrier- and cloud-neutral data centre facilities, has had its Tier III certification renewed by the Uptime Institute for its Nairobi-based data centre. The certification was renewed in recognition of the facility’s design, which supports “any planned work on the site infrastructure without disrupting operations”. Tier III Concurrently […]